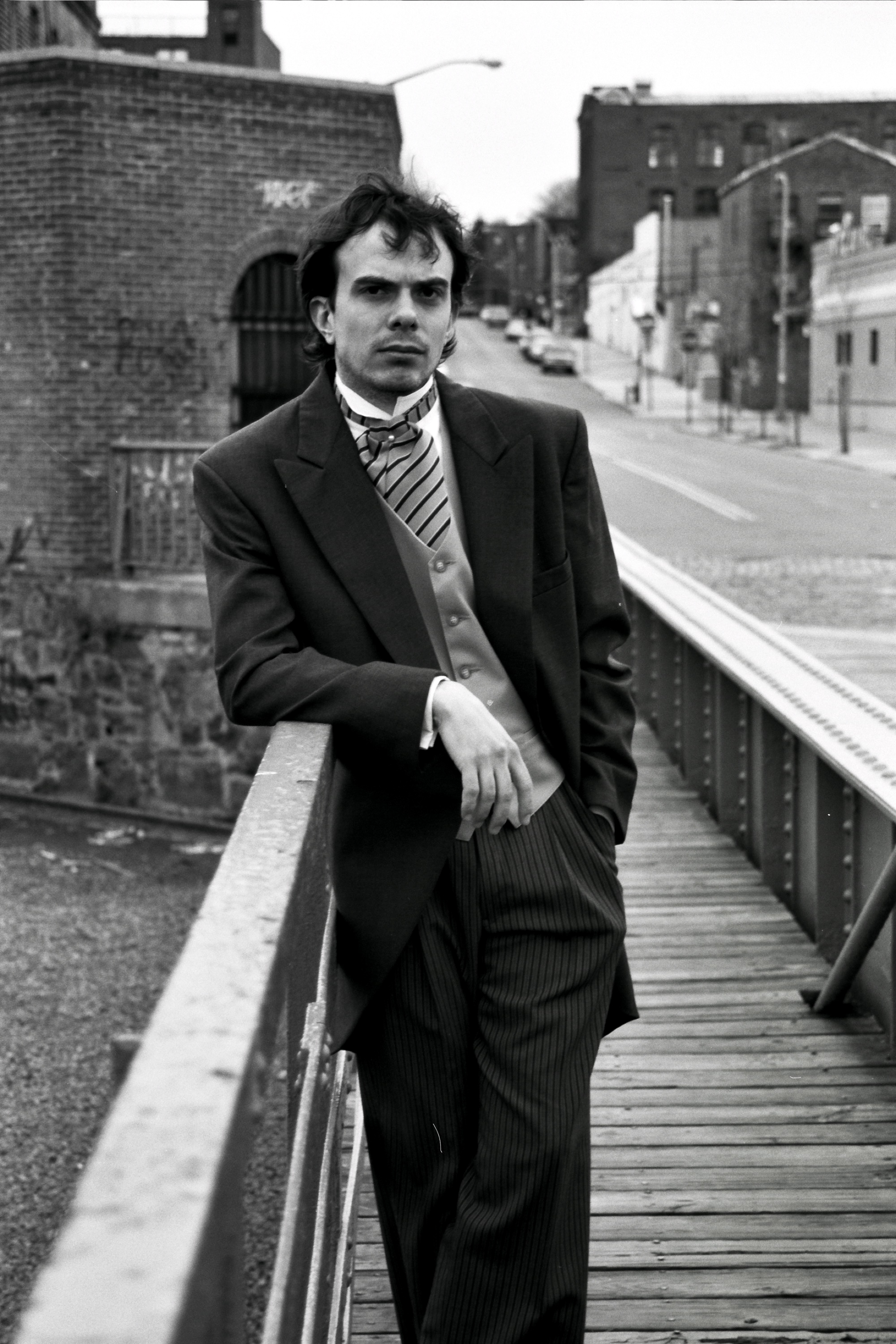 Darcy James Argue and his band, Secret Society, made their mark with their critically acclaimed 2009 debut, Infernal Machines (New Amsterdam Records). In 2013, they released Brooklyn Babylon which, like Infernal Machines before it, earned them nominations for both Grammy and Juno awards. Argue and Secret Society have continued to net accolades, including topping the Big Band category in the 2015 DownBeat Critics Poll.

In addition to his work with Secret Society, Argue has toured Australia and New Zealand, leading the Jazzgroove Mothership Orchestra, and was featured in the Orquestra Jazz de Matosinhos’s inaugural international Jazz Composers Forum. He has led performances of his music by the WDR Big Band, the Danish Radio Big Band, the Frankfurt Radio Bigband, the Cologne Contemporary Jazz Orchestra, the Big Band Palácio das Artes, and the West Point Jazz Knights. Argue has also composed works for chamber duo and string quartet, as well as art songs for Newspeak, and arrangements for the Atlanta Symphony Orchestra.

In 2015, Argue was awarded a Guggenheim Fellowship in Music Composition and a Doris Duke Artist Award. He has received commissions from the Fromm Music Foundation, the Jazz Gallery, the Manhattan New Music Project, the Jerome Foundation, and BAM, as well as from ensembles, including the Danish Radio Big Band, the Hard Rubber Orchestra, the West Point Jazz Knights, and the Orquestra Jazz de Matosinhos. He is the recipient of grants and fellowships from the New York Foundation for the Arts, New Music USA, the Aaron Copland Fund for Music, the Mid Atlantic Arts Foundation, the Canada Council for the Arts, and the MacDowell Colony.