Billed as a "creative Swiss Army knife," Erin Barra is an associate professor of songwriting at Berklee, the founding director of Beats by Girlz, and a leading advocate for women in music technology. A product specialist for Ableton Live, Barra uses the Push as her instrument of choice on stage and in the studio. 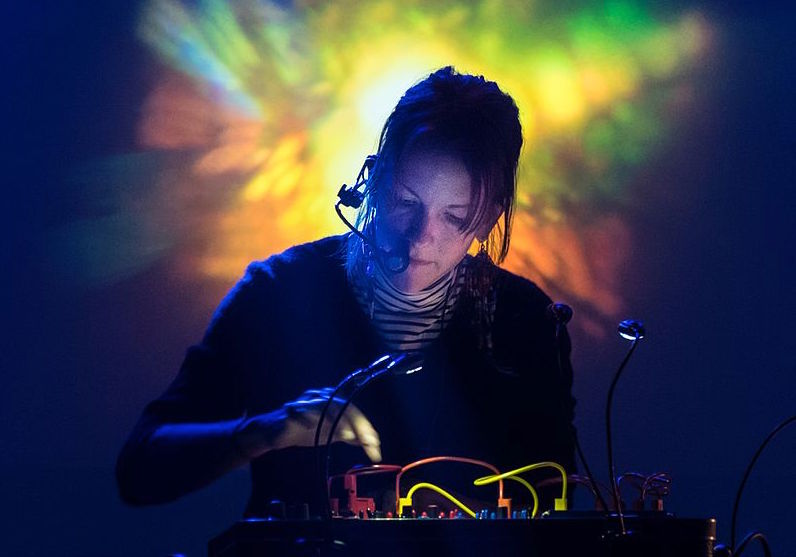 As one-third of the Grammy-nominated electro-soul trio KING, Paris Strother '08, with twin sister Amber Strother and fellow Berklee alumna Anita Bias '07, works with an array of synths, both vintage and new, as well as analog drum machines. The result: a unique brand of retro-futurism. 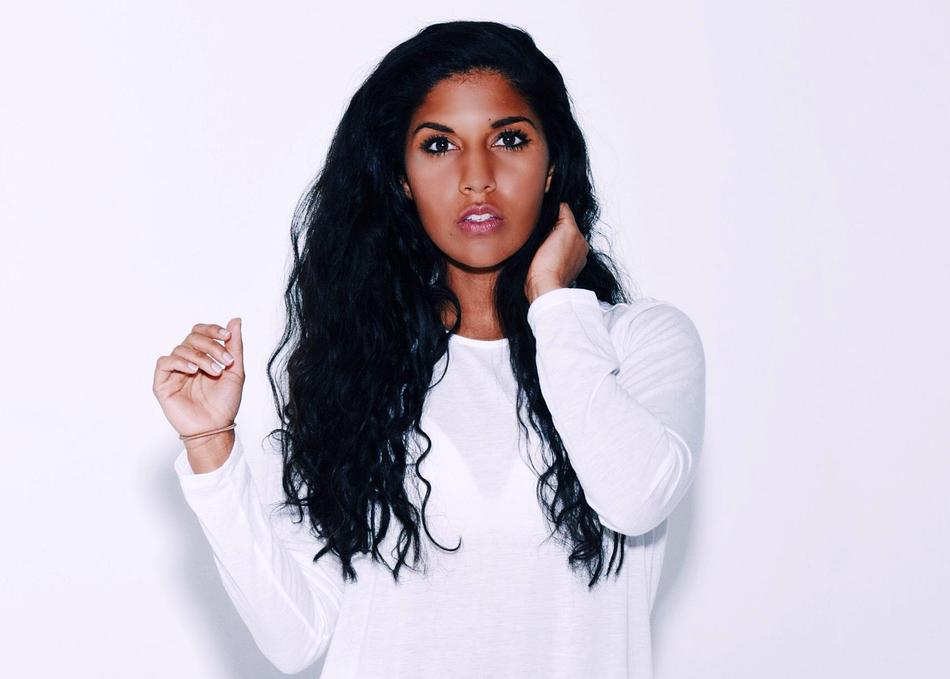 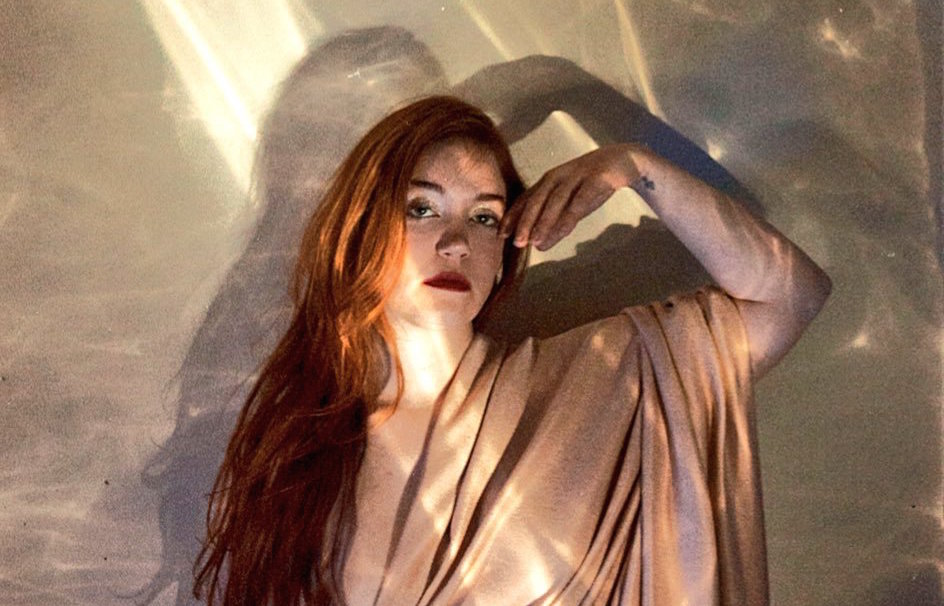 A creative force best known for her Grammy-winning work with Kendrick Lamar, Anna Wise '10 has been making waves both as a solo artist and with her duo, Sonnymoon. She expertly uses a loop station, effects pedals, and other digital tools to amplify her performances.

Are you an electronic musician?